Get 3 Quotes for Solar Panels or Solar + Batteries 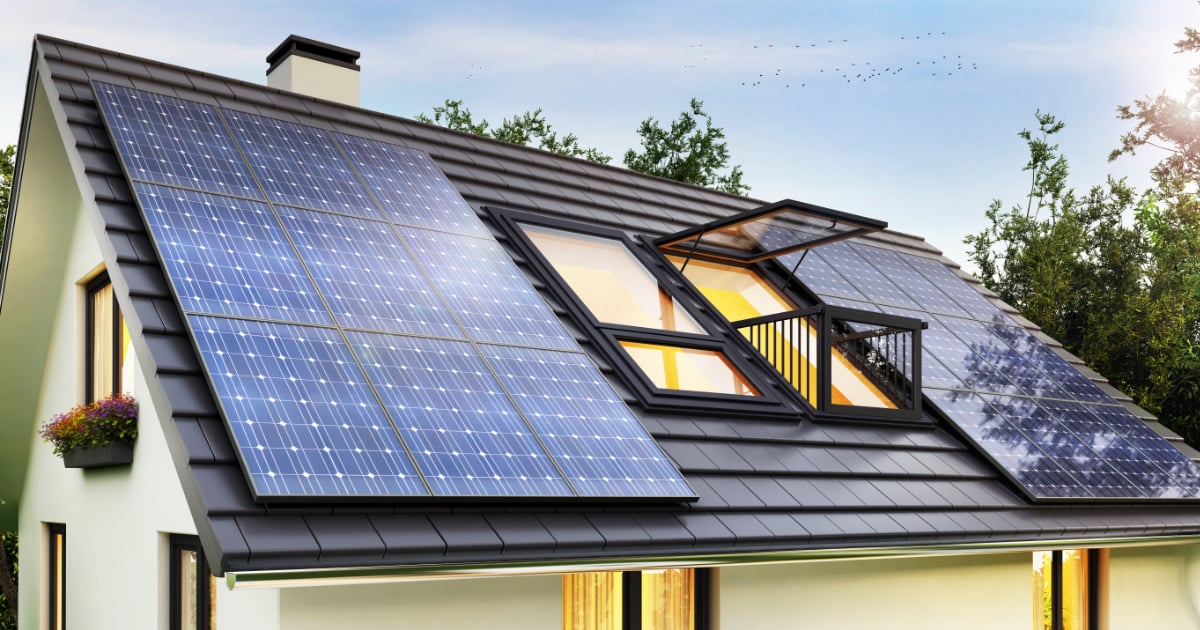 What Can a 6kW Solar Power System Run?

You might be surprised to find out that a 6kW solar system can power many everyday household items. The average Australian home uses 19 kW of electricity per day where a 6kW solar system produces 24kW’s of power on an average day. This means that using a 6kW solar system will provide enough energy for an entire day to keep your fridge running without any need for grid power.

Household appliances you can run with a 6kW solar power system?

With the 24kW per day produced by this system, you can run a bunch of electrical appliances in a typical 4 bedroom house.

Note: The above table is sourced from Go Solar Quotes

How much power does a 6kW solar power system produce?

A typical 6kW solar PV system produces about 8,760 kWh of energy each year, assuming five hours of peak sun per day. This is enough to power many everyday household items, including your refrigerator, washer and dryer, air conditioners, and more!

Daily, the same system produces between 19.1Kw to 29.1Kw (Average 24kW) depending on several factors. Some of the main issues for solar output include;

When you are located matters when it comes to solar. If you're in an area with limited sunshine, your system might not produce as much power as someone in a sunnier spot.

For instance, a 6Kw system in Melbourne produces 21.95 Kwh while the same system in Brisbane will produce 27.36Kwh.

The angle at which your solar panels are installed also affects how much power they will produce. If your system is installed at a 90-degree angle, it will produce the most energy. However, if you can't install them at that angle for some reason, installing them somewhere between 30 and 60 degrees will still give you decent power.

The angle of your roof also matters, but it won't have a massive impact on how much power your system produces in most cases unless you're trying to get the best possible results from every kilowatt-hour that's produced.

Age of the System

Older solar systems won't produce as much power as newer ones because the technology has improved over time. If you have an older system, you might want to consider upgrading so that you can get the most out of your solar investment.

The type of inverter you also have matters when it comes to how much power your system produces. Some inverters are more efficient than others, meaning they will convert more of the sun's energy into usable electricity. If your inverter is below 95% efficient, you could see a drop in power generated.

How well do you take care of your system? If you don't maintain it, the power produced will be less than what's possible. Low voltage and high friction can slow down how much energy your panels produce.

If trees or buildings are nearby that are shading your solar panels, it will affect how much power they produce. The more shade that is cast on your system, the less power it will generate.

Is a 6kW solar power system suitable for you?

The most critical part of determining if a solar PV system is good for you is to accurately assess how much power your home uses during the daytime. This will help you determine if a system sized correctly for your needs or a slightly larger one would be the best option for you.

A solar system can run many appliances in your average-sized home without issue if it isn't overused. Compare your power consumption for the last year to find a close estimation of the appliance power rating. With an approximate list of wattages, it is now possible to conclude what a solar PV system can run in an average home. A good mix of appliances will generally not exceed the 5000 wattage output daily. Anything over that amount, and you might need to investigate further or upgrade your system.

A kWh is a unit of energy equal to a one-kilowatt hour; this could give you an idea of your average daily power usage for the year. In addition, it can help owners determine which appliances are most important and should have priority during use. A typical example would be freezers that tend to drain a lot more power. Another example of a high drain appliance is an electric dryer, which uses about the same amount as turning on all your lights for 24 hours straight or running your air conditioner non-stop for 12 hours.

Keep in mind that the bigger your solar system is, the more power it can produce. If you have a large home with high energy needs, or if you're looking to run several appliances at once, then you might need a more extensive solar system.

A six-kilowatt solar system should be able to handle running most of your appliances in an average-sized home.

More powerful systems are available, but it is best to stay within the recommended range for your average daily power requirements.

If you're not sure whether a solar system is the right choice for you, talk to a certified solar installer.

Find the Best Solar Panels in 2022

Find the Best Solar Panels in 2022